Posted at 21:38h in Alumni Profile by ros 0 Comments
0 Likes

To mark the 25th Anniversary milestone, Youth Central is profiling 25 of its alumni throughout the years.

Kat Svikhnushin believes there’s no such thing as being too young to make an impact on your community.

That’s because, from 2011 to 2013, she was a member and a co-chair of the Mayor’s Youth Council (MYC), a program of Youth Central that meets with the mayor, advises the municipal government on issues important to youth, and offers input to a variety of citywide organizations.

“Some youth think that they can’t have the same impact as adults,” she says. “But sometimes we’re having an even bigger impact, because quite frankly, how many adults do you know who get to meet with Mayor Nenshi twice a year?” 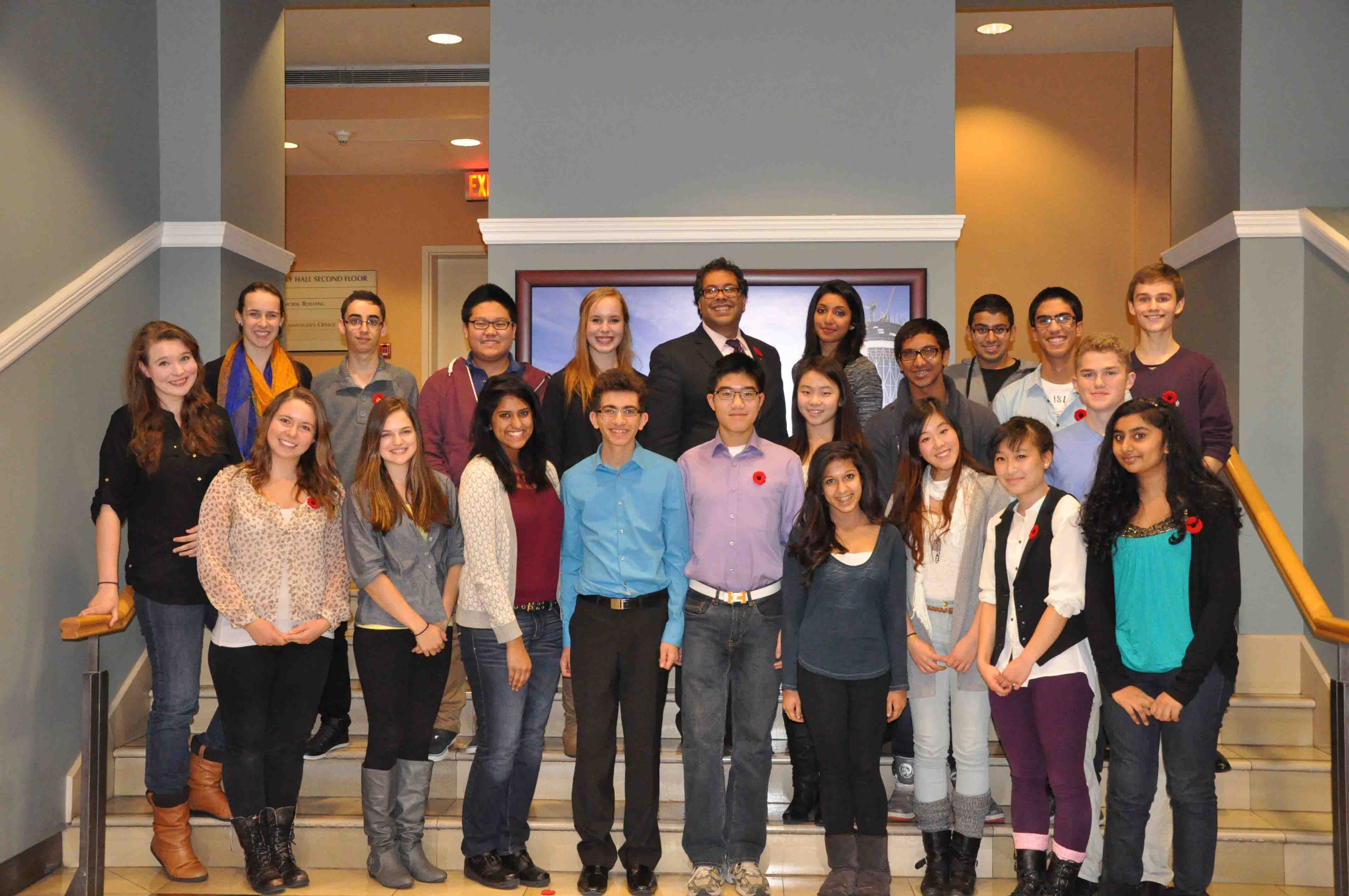 One of Kat’s biggest accomplishments on the Mayor’s Youth Council was being a part of the team that implemented the Mayor for a Day program, where youth across Calgary had the opportunity to write an essay detailing the three things they would do to make their community better. In the first year of the project, they received 293 submissions. Kat was part of the team who selected the recipient who spent a day with Mayor Nenshi, accompanying him to various City of Calgary meetings and voicing their opinion on topics important to them.

“People are so jealous when I tell them about MYC,” Kat says. “They’re like, ‘OMG, you got to talk to Mayor Nenshi? That’s so cool!’ And it really is. It’s an amazing experience being there because you get so many different connections. You meet amazing youth from across the city, and you’re surrounded by such smart people.”

A highlight for Kat was when Mayor Nenshi recognized her at an event and later tweeted her about it. She says it was the “coolest feeling ever.”

Kat’s advice for Youth Central volunteers? “Make sure to network & keep in touch with adults you work with in your volunteer opportunities, they’re invaluable resources for years afterwards and lifelong mentors!”