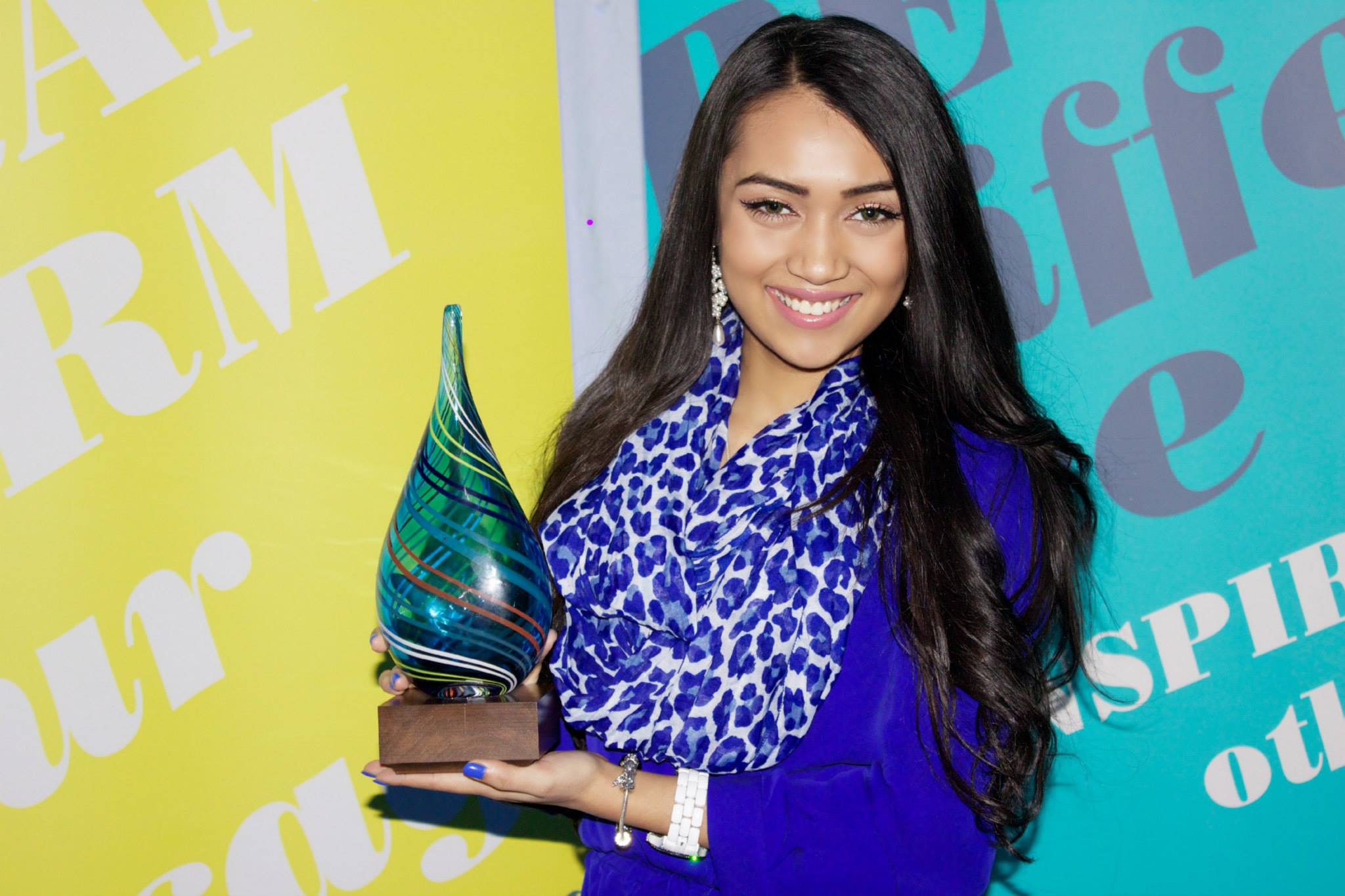 Youth Central volunteer Nazifa has experienced many hardships throughout her life. Through these hardships, she has chosen to dedicate herself to the Calgary community and become an advocate for something that is dear to her.

At the age of four, her brother, Ridwan, was diagnosed with autism and since then she has devoted all her time to him. By the age of eleven, Nazifa’s father left to work overseas leaving her mother to raise both Nazifa and her autistic brother on her own. As her mother lacked an understanding of the English language, Nazifa was left to take on a key role as the caregiver for her family. This included attending government funding meetings, workshops, dealing with various program assistants and therapists for her brother.

When her brother was signed up to attend a summer camp, she chose to supervise him while at camp. For three summers, she spent her time volunteering at The Ability Society’s Futureways Summer Camp, which is a camp designed to engage children with special needs. She was exposed to the reality of other young children who were also living with the same disability as her brother. This inspired her to become more involved within this field of work. Due to her commitment at The Ability’s Society, she was offered a position as a program assistant. She works with a variety of children and their families to set goals, where she then creates exercises that will help reach the child’s goals.  Nazifa also provides support for children that suffer from bullying by creating interactive exercises to engage them and provide a safe and positive area for them to make friends. She has become a role model for many children at The Ability Society.

She understands and that autism is a lifelong diagnosis but advocates that with the proper guidance and support, it will be possible to give a child a sense of independence and to include them into society. She also feels that every child has been given a special gift that needs to be nurtured in order to flourish; this is her goal to achieve with her brother.

Nazifa has also become a leader within the Islamic community by running Islamic programs for young children on the weekends. She has also become involved in school activities by volunteering her time to be a senior sports medicine trainer, giving over 100 hours of her time to the athletics’ department.

Nazifa joined Youth Central’s Youth Volunteer Corps Club at Crescent Heights High School, where she works to improve her local community and school through volunteerism. This school year, Nazifa took on the role of a student leader. She is also part of the ConocoPhillips Youth of Distinction Awards steering committee, where she recognizes other youth for the incredible ways they choose to live, focusing on selfless service and overcoming personal challenges.

Nazifa recently won the Propellus Leaders of Tomorrow award for her contributions to the community.

Next, Nazifa wants to pursue an education in engineering.