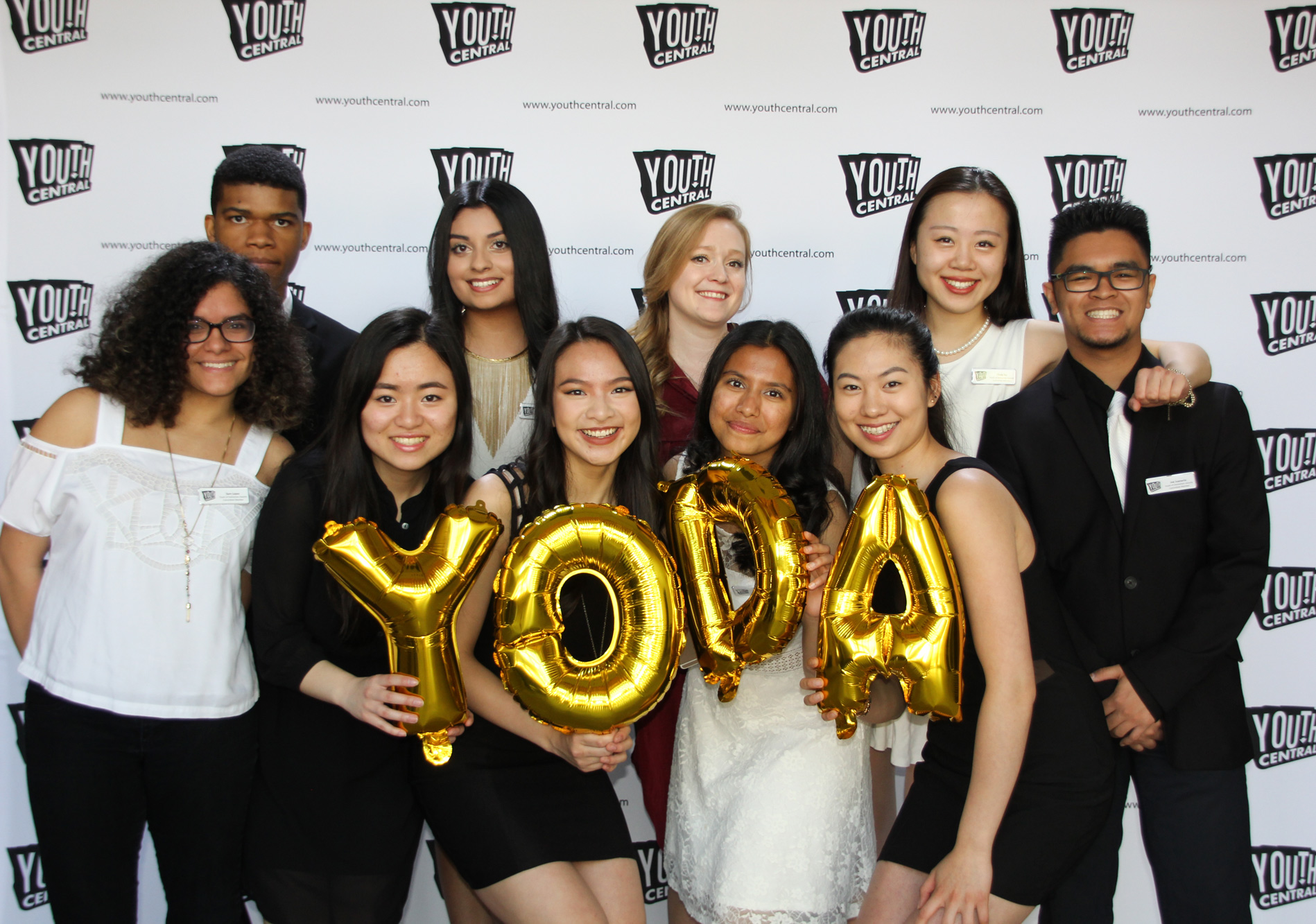 Posted at 10:02h in Youth of Distinction Awards by youthcentralyyc
0 Likes
Share
On May 6, 2017, the Cadillac Fairview Youth of Distinction Awards were held at the Calgary Zoo to celebrate youth and the amazing ways they are impacting the lives of those around them. This ceremony was promoted and organized by the YODA steering committee, which is made up of nine youth volunteers who worked tirelessly this past year to plan the event.

The YODA committee received 175 nominations of youth from all across the city. Through careful deliberation, the committee narrowed down the nominations to 24 finalists who were invited to attend the ceremony. Youth were nominated in categories of advocacy, arts and culture, environment, leadership, perseverance, peer support, sportsmanship, and volunteerism. Recipients of each category were announced at the ceremony. Learn more about the finalists and recipients below.

The award show featured two youth performers, Brettyn Rose and Bryanna Cuthill. The ceremony had a catered sit down brunch where attendees were able to enjoy the musical talents of Brettyn Rose who sang tracks from her recently released album, Walking With No Shoes. Bryanna also gave a beautiful vocal performance at the YODA ceremony where she sang pop songs. Bryanna will be going to Edinburgh this summer to act and sing in Fame the musical. 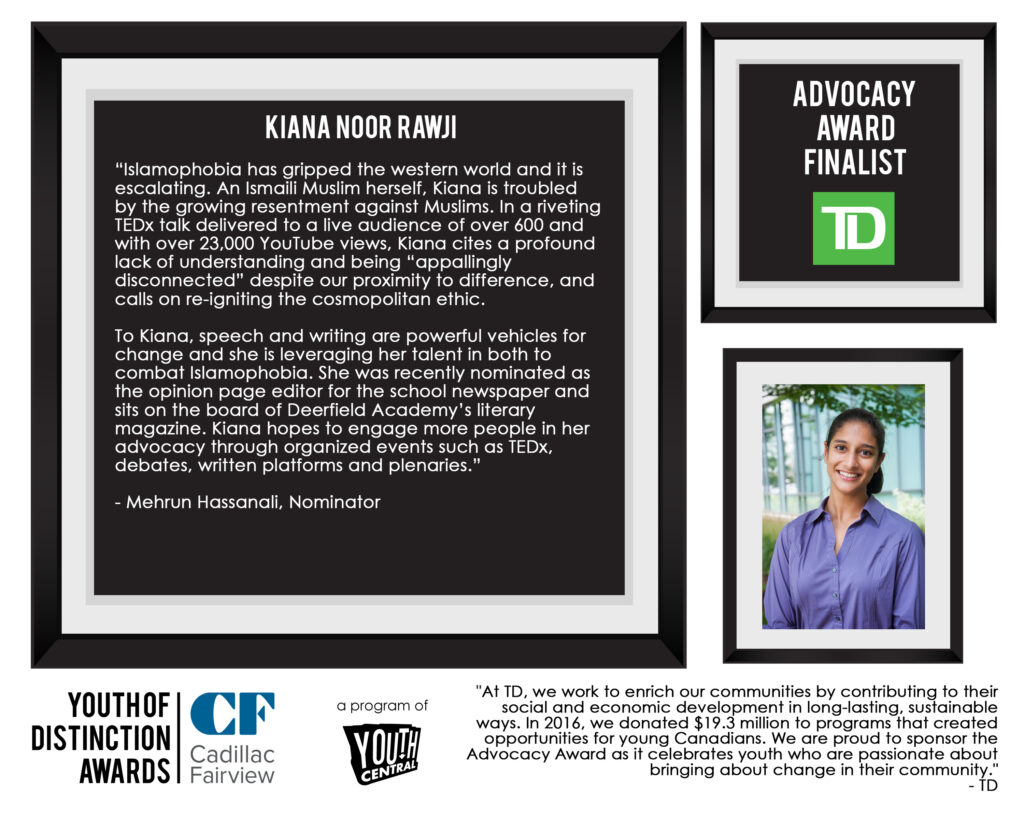 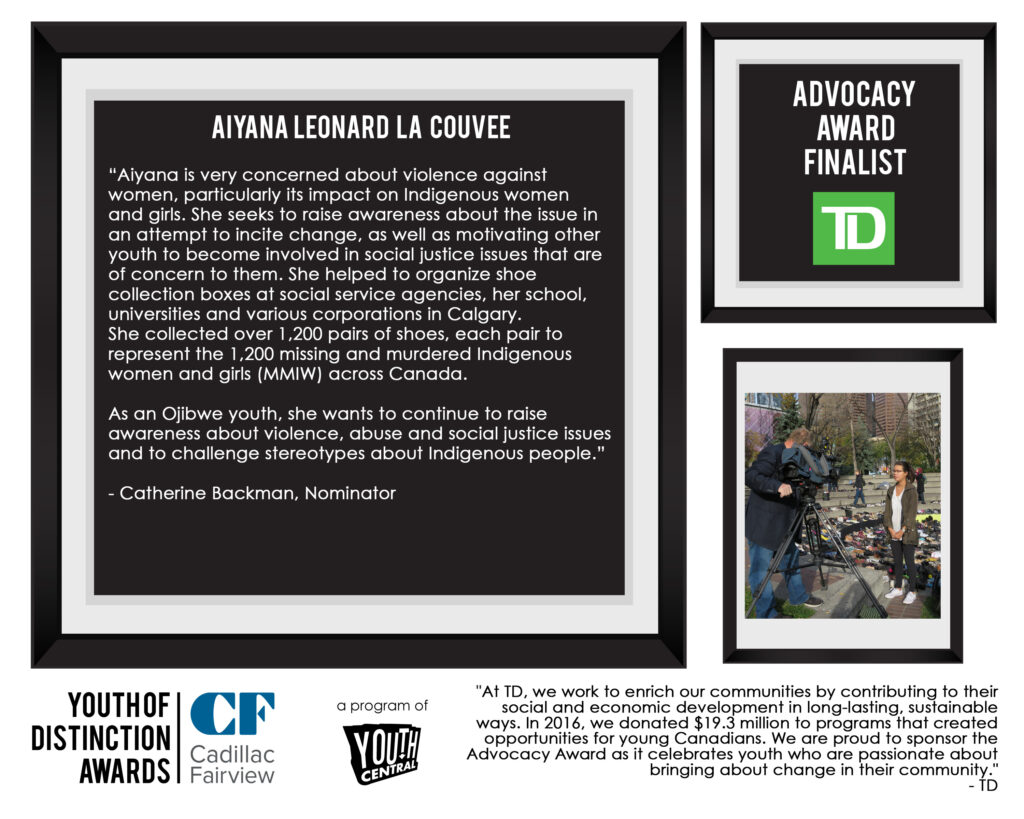 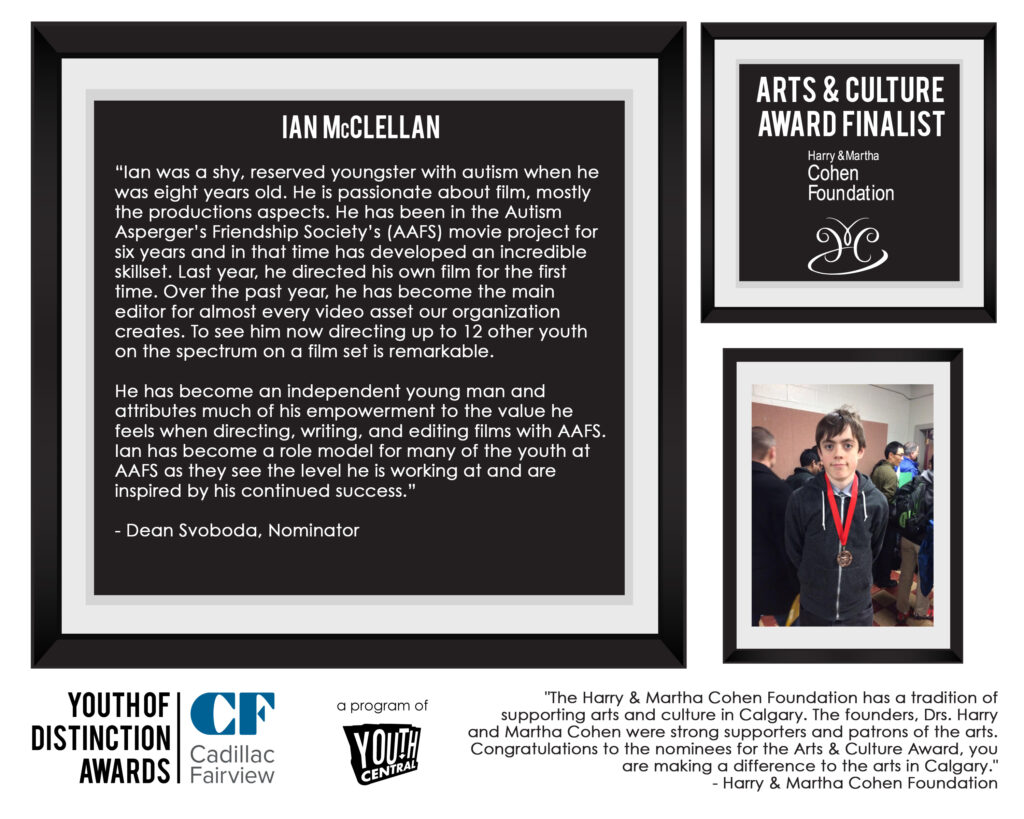 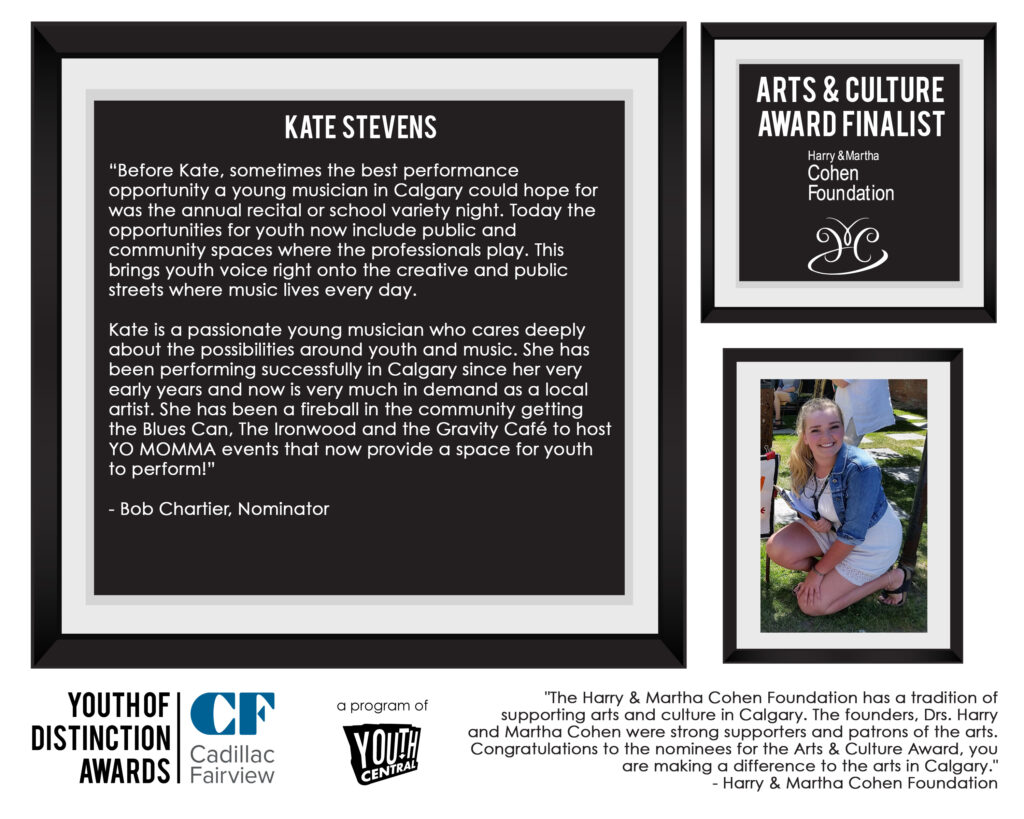 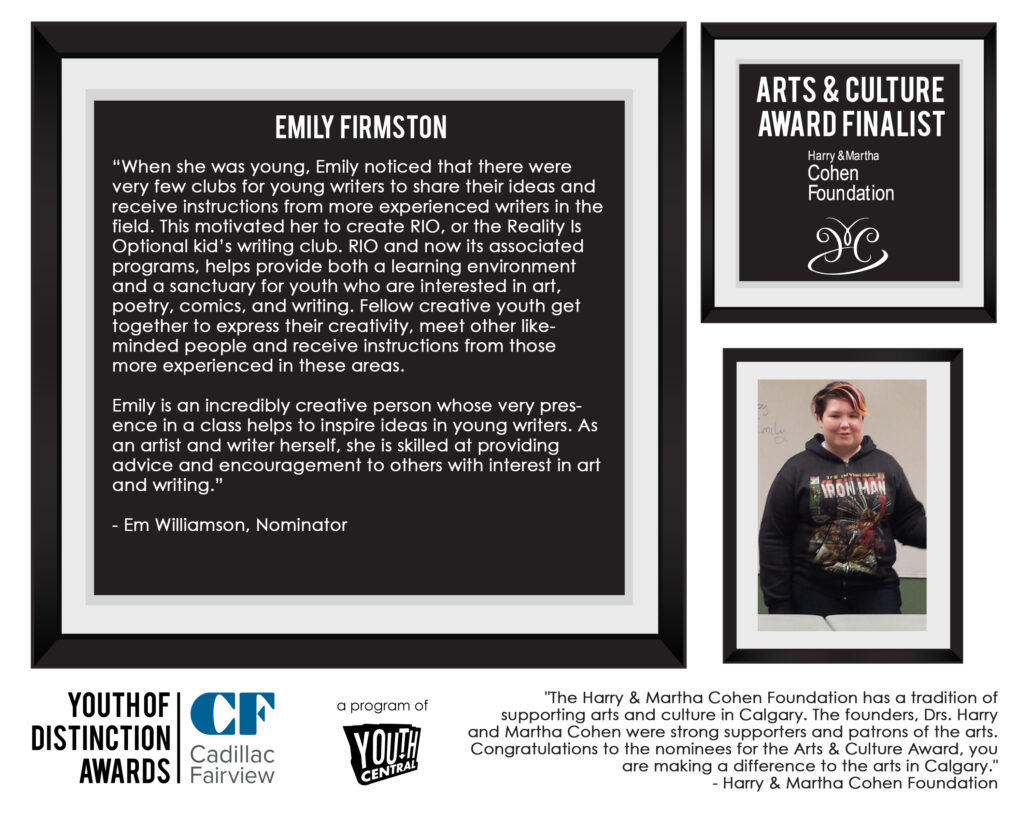 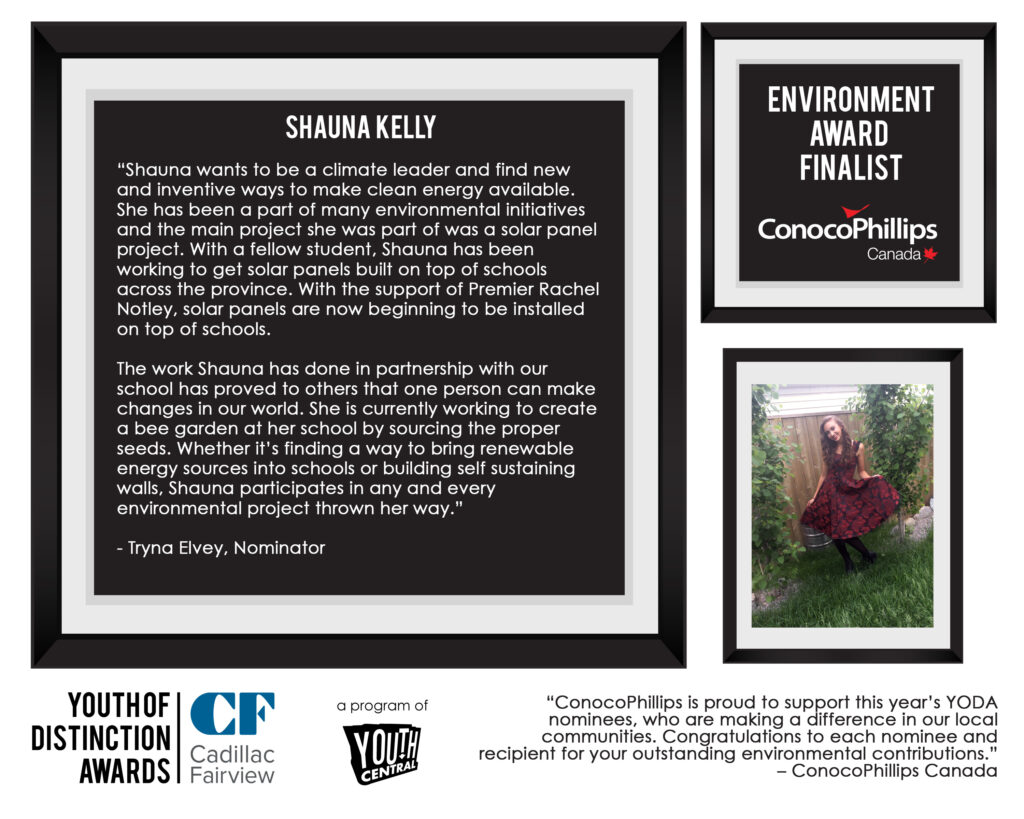 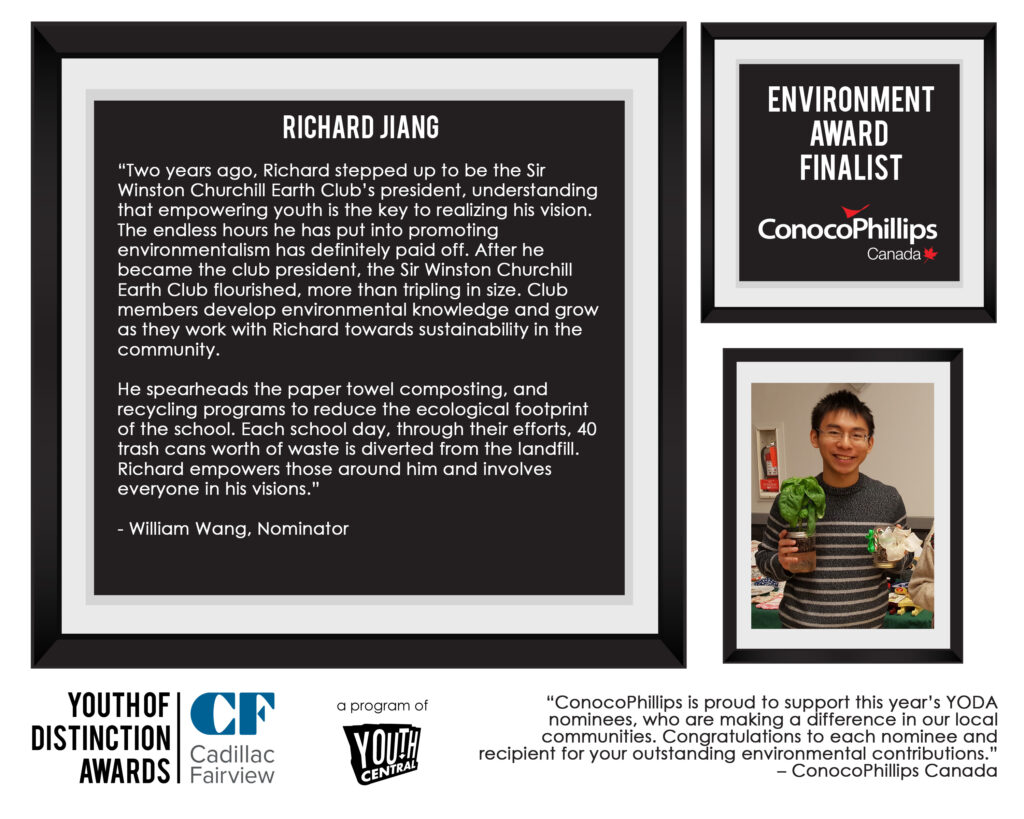 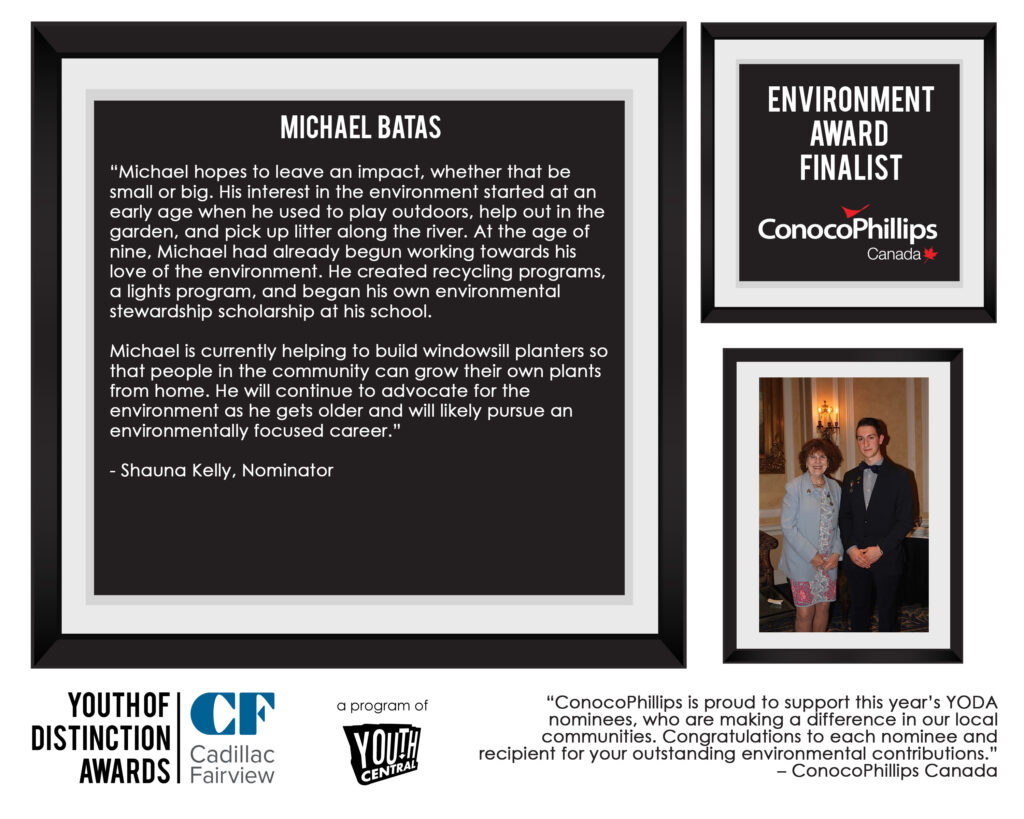 Leadership Award sponsored by the friends and family of Al Duerr 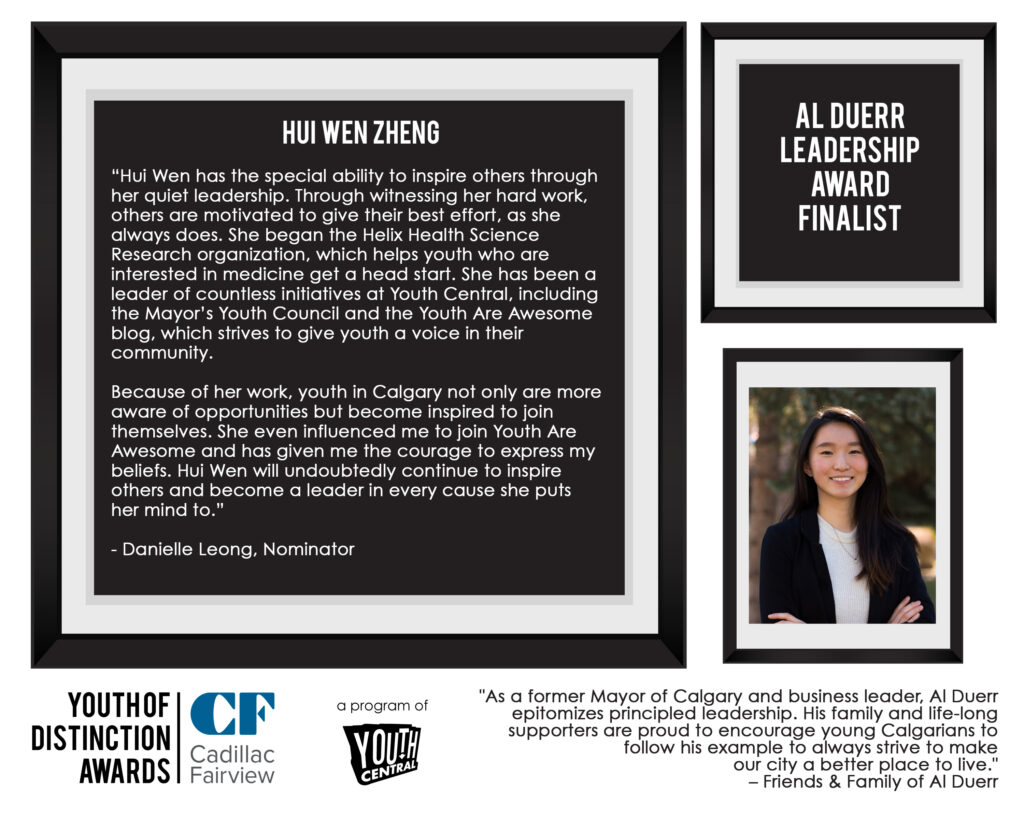 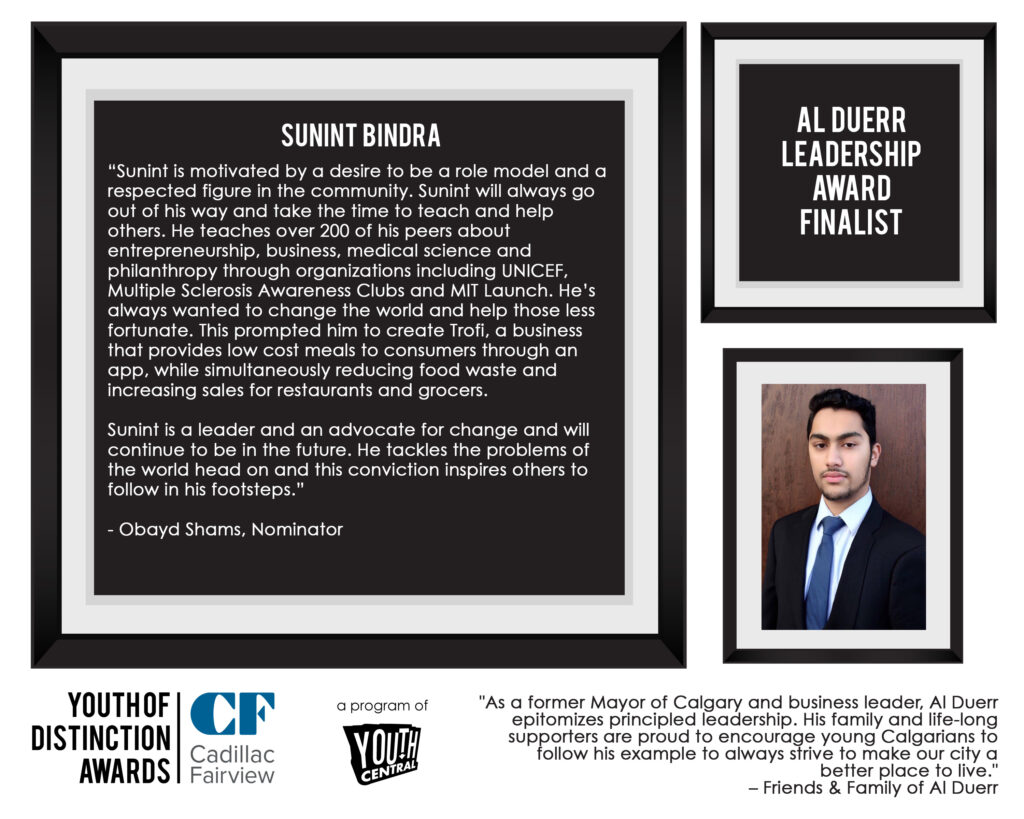 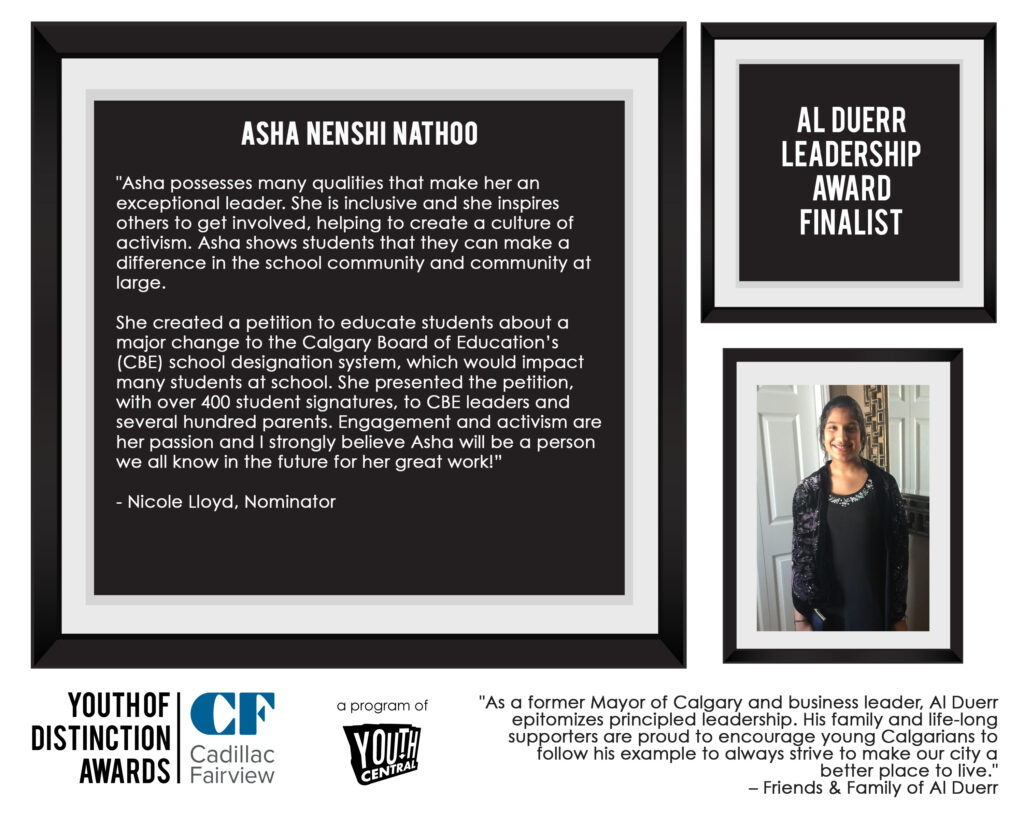 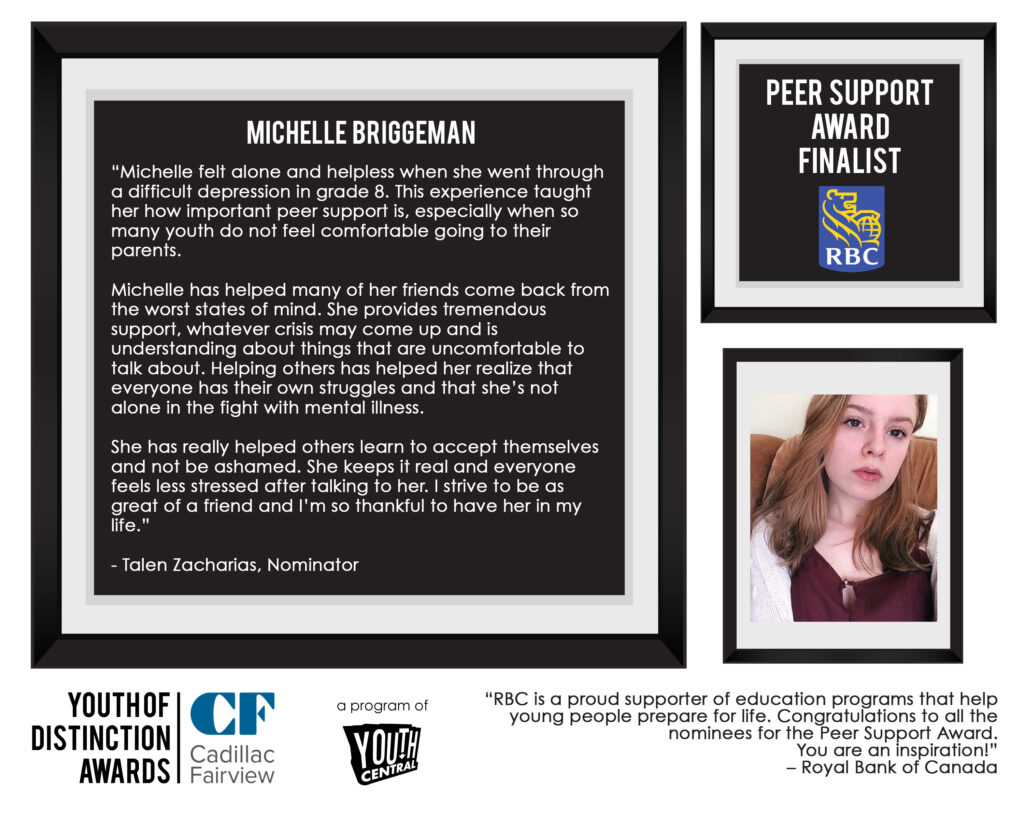 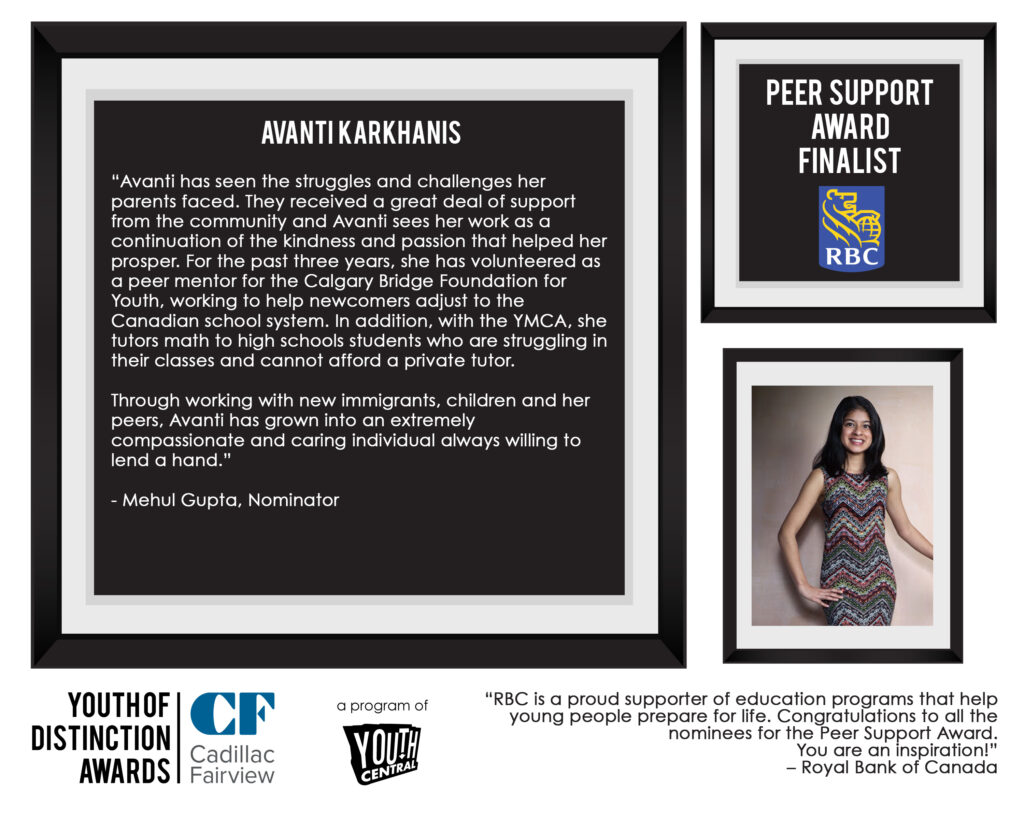 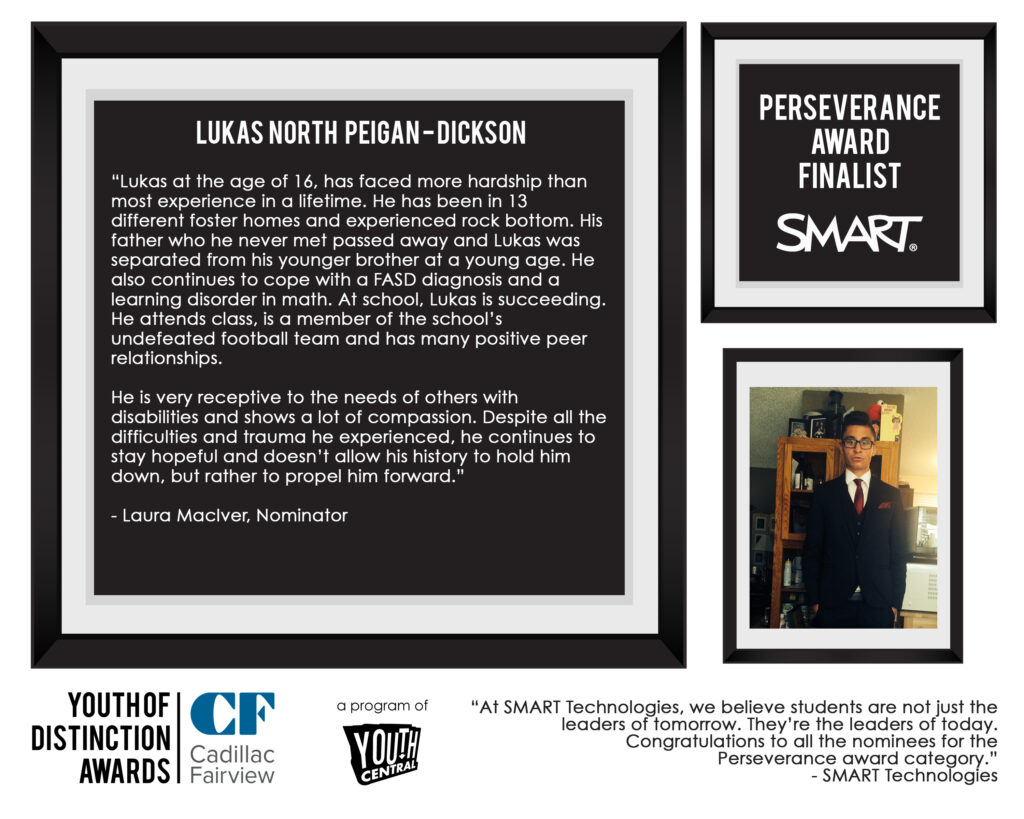 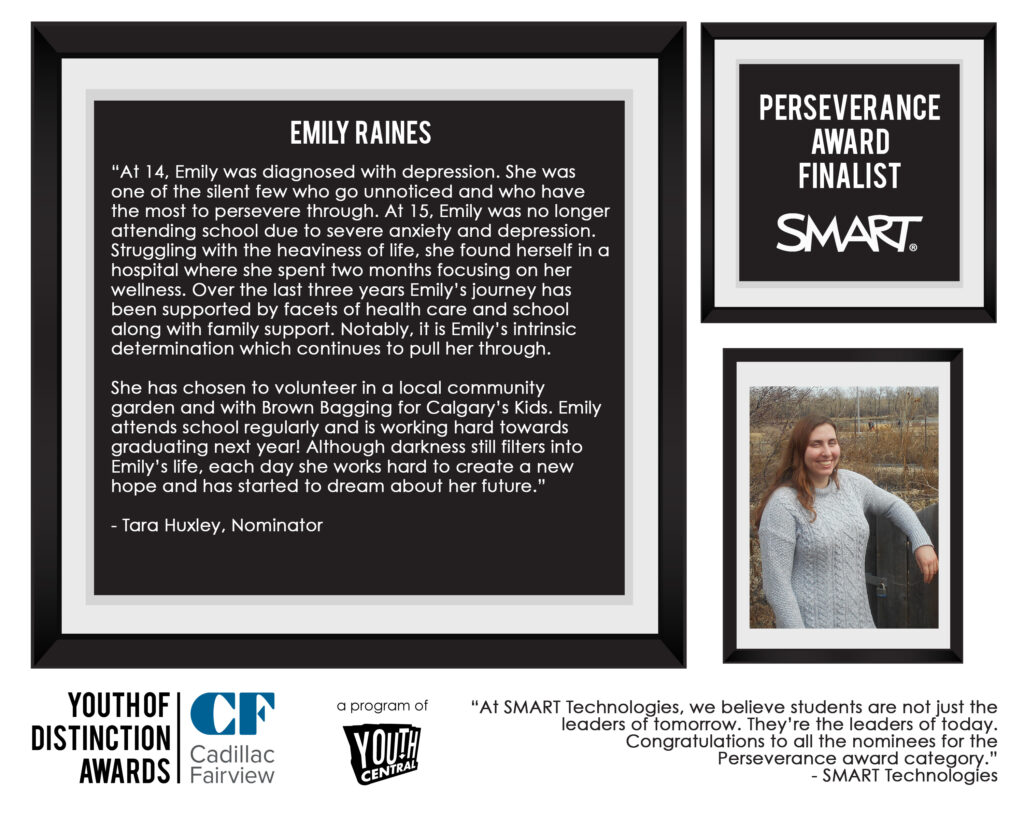 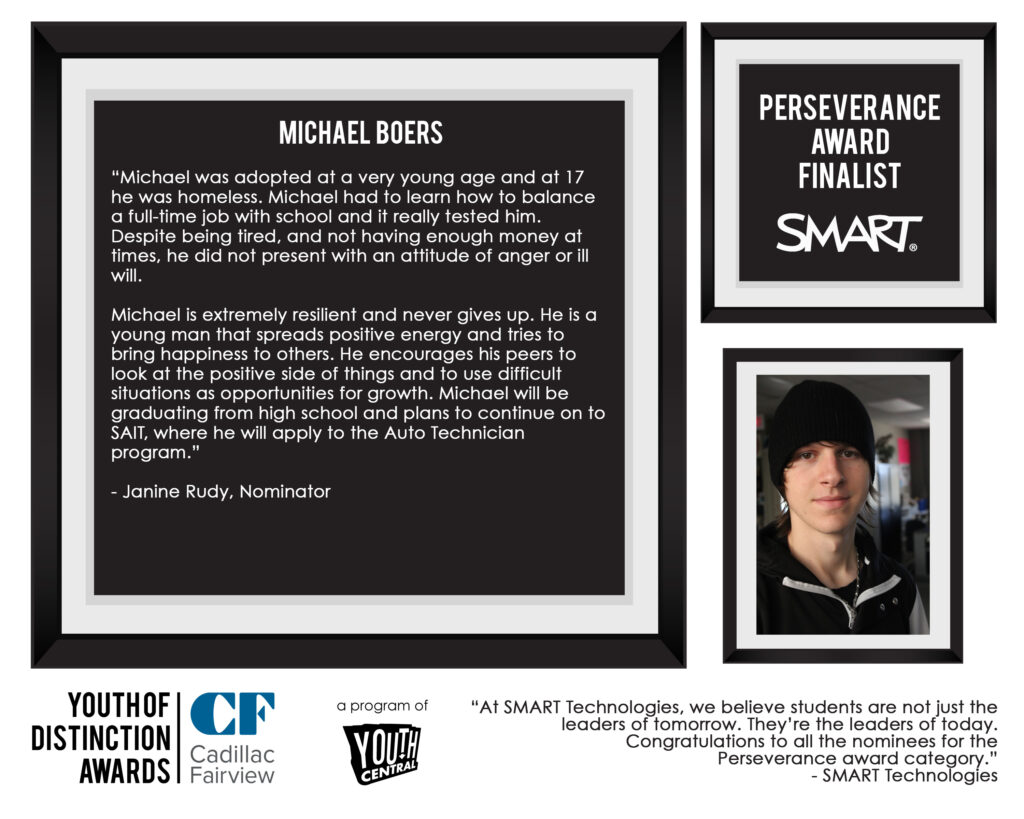 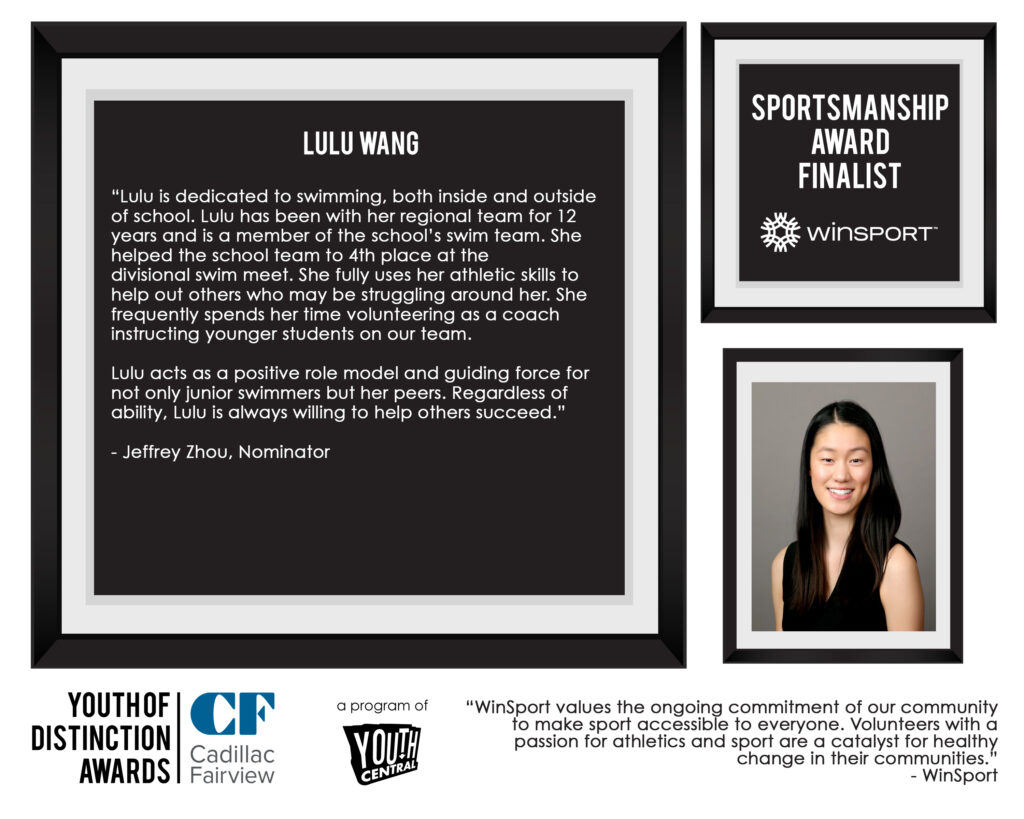 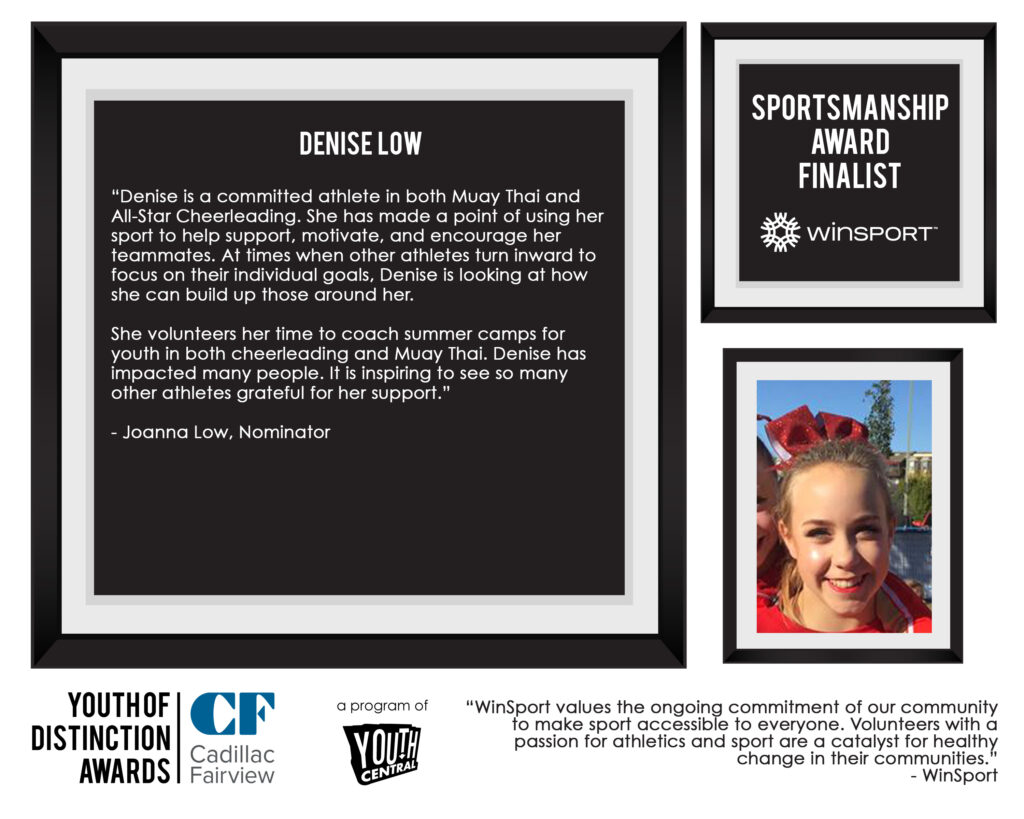 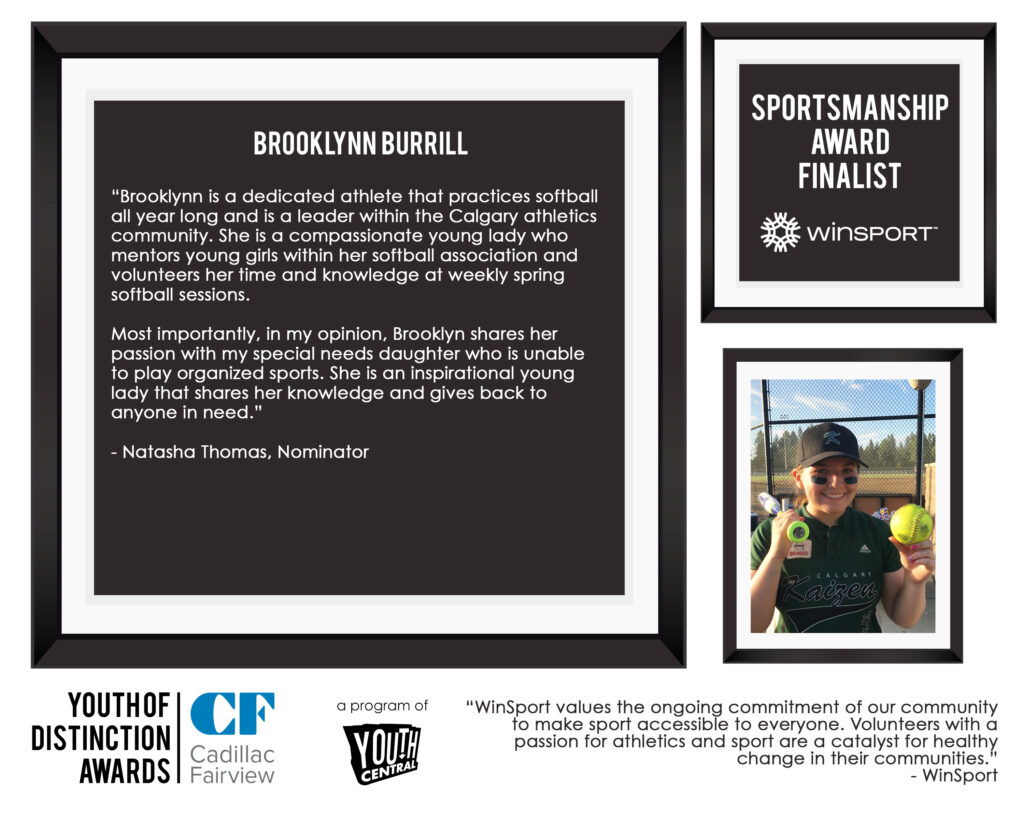 Volunteer Award sponsored by the Rotary Club of Calgary East 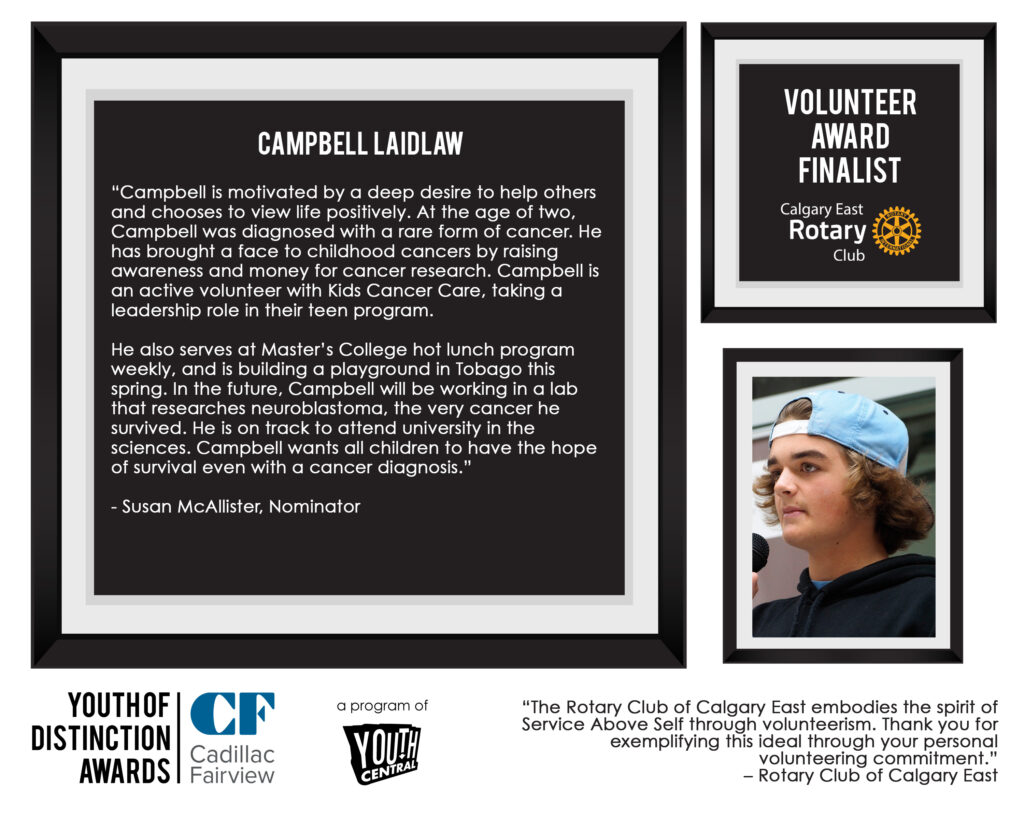 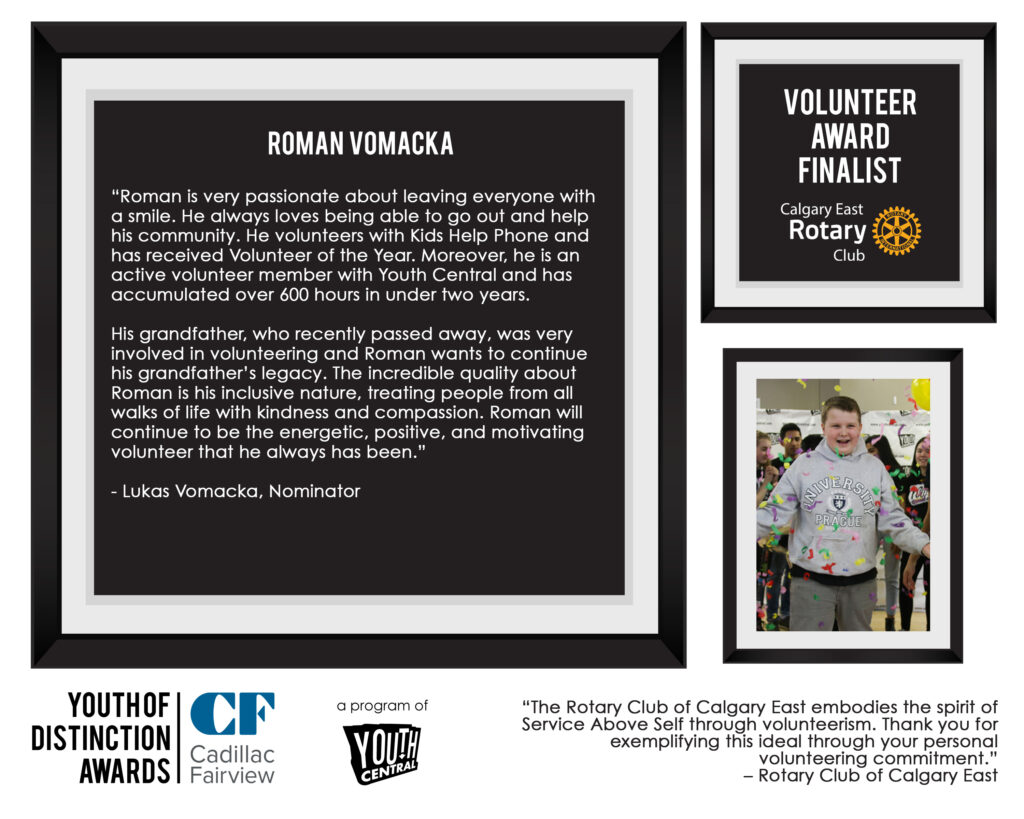 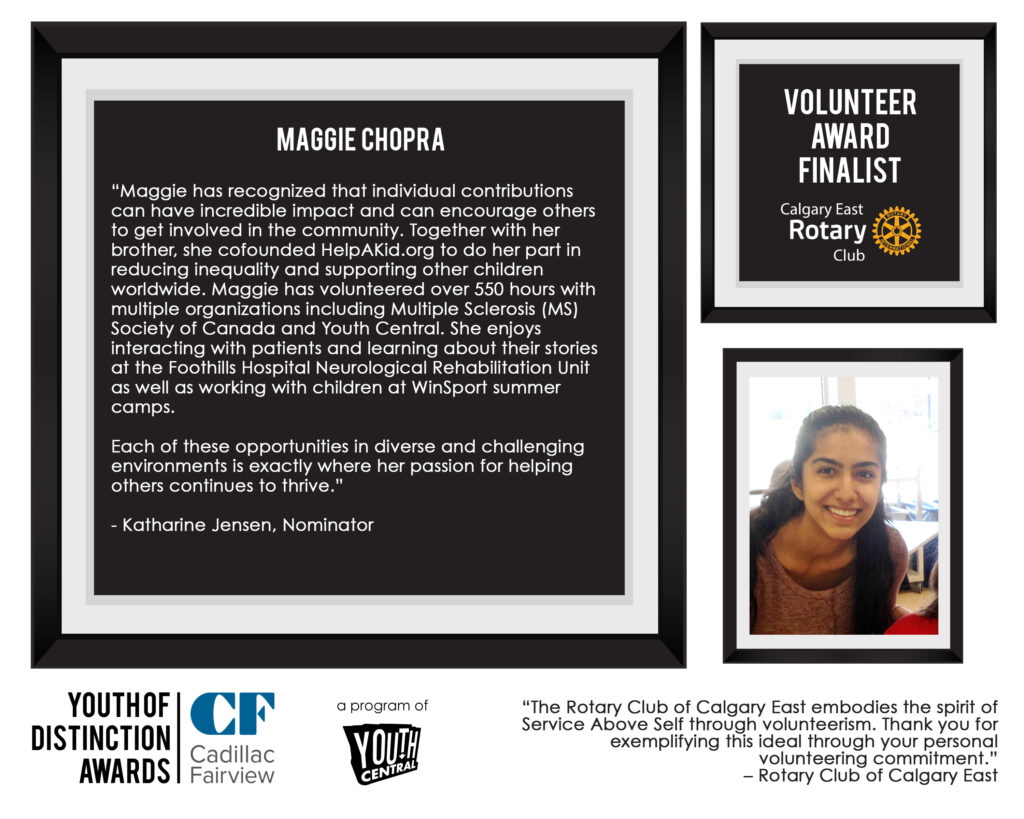