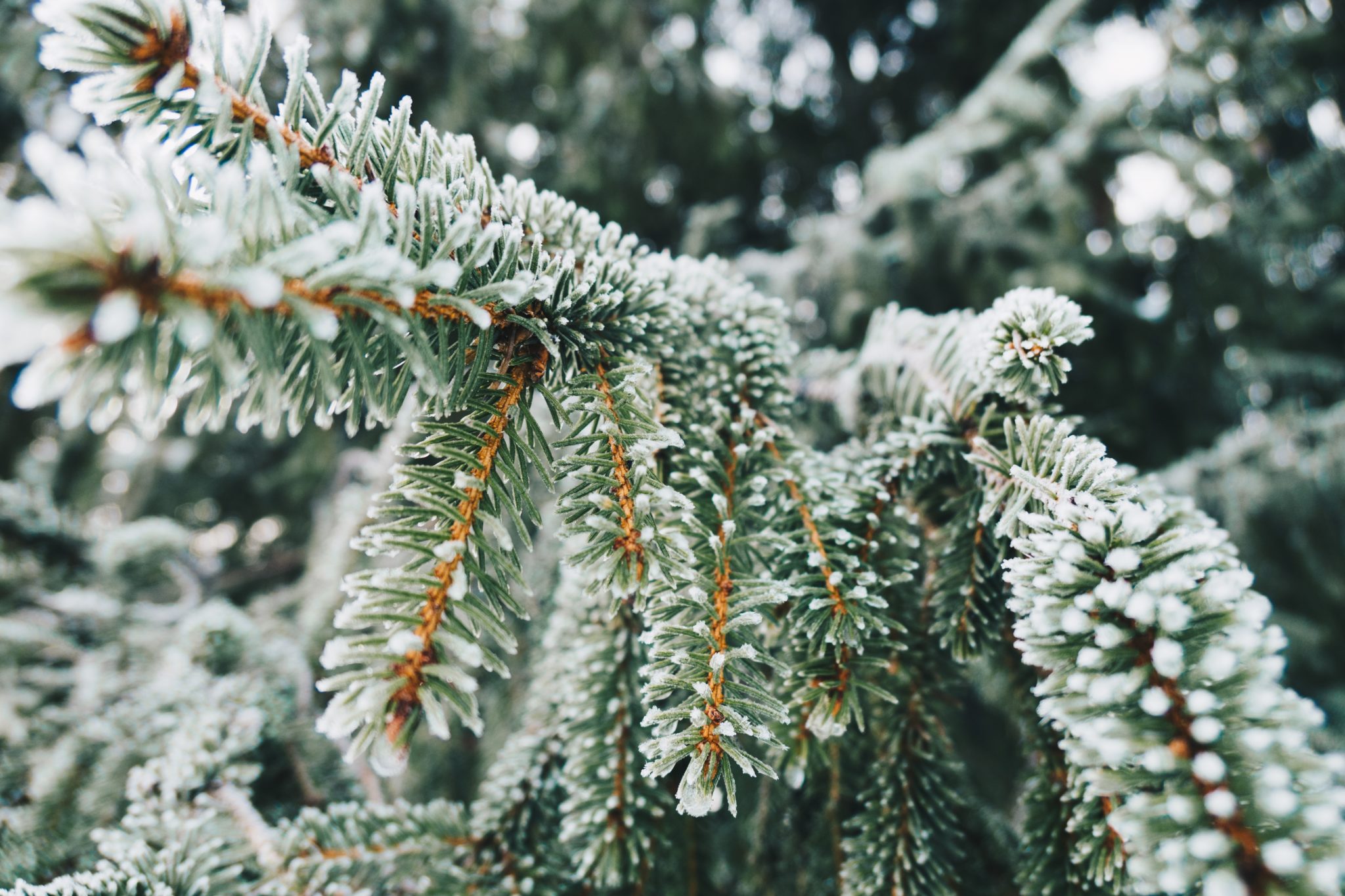 The Volunteer Honour Roll is an opportunity for our youth volunteers to be recognized by their peers and Team Leaders. These volunteers have shown a tremendous amount of effort, positivity, and leadership over the past month, and we want to celebrate them!


“Albert continues to bring along a light-hearted and open perspective to each project.” – Andy Tran, Team Leader

“Albert’s only been with Youth Central for a short period, but he’s shown in that time his outstanding attitude towards volunteerism and has earned a nomination in this month’s honour roll. Having worked with Albert in a number of different situations, whether it’s in the kitchen at Salvation Army, or helping with puppet-making at the WP Puppet Theatre, Albert continues to bring along a light-hearted and open perspective to each project. In addition, his willingness to seek and perform each task to the best of his ability makes him an excellent role model for his peers. Congratulations on being on this month’s honour roll Albert, keep up the awesome work!” – Andy Tran, Team Leader

“Having Albert on a project is always a positive. He is always ready to help his fellow volunteers but also the team leader. He sometimes forced out of his comfort zone during bingo but he always goes above and beyond. Hope to have you at more projects!” – Ryan Yuen


“No matter the project, Andrei always comes ready to help out and take on any task that may be given to him.” Madison Bridal, Team Leader

“Andrei is a devoted volunteer whose commitment to Youth Central is unrelenting. Andrei has impressed me with his ability to adapt to the diverse requirements of different projects. From numerous weeding at Weaselhead projects, supporting children at both Winsport and Between Friends summer camps, and a host of projects focusing on social issues, Andrei consistently fulfills tasks while maintaining an openness and empathy for others. He is dedicated, driven to seek ways to help and a pleasure to have on my team. Thank you Andrei, for everything you do!” – Anthonia Anowai, Team Leader

“Andrei has been an exceptional volunteer with Youth Central. He is responsible and mature and proves time and time again of his positive personality. He brings a positive attitude to every project and works well regardless of the tasks asked of him. He is always willing to help out and offers his help assessing the needs of the environment. At Winsport, his work ethics in working with little kids was amazing and his senior instructor had nothing but wonderful things to talk about him. Having Andrei at projects have been an absolute pleasure and I hope he continues the wonderful work he has been doing. Good work Andrei!” – Team Leader

“When I heard that Andrei had yet to be nominated for the honour roll I honestly thought there had been a mistake! Andrei has been a consistently dedicated volunteer throughout a wide variety of projects. His ability to adapt and excel at Salvation Army, Weeding at Weaselhead, Zoolights, or Between Friends does not go unnoticed. No matter the project, Andrei always comes ready to help out and take on any task that may be given to him. His mature, respectful, and caring attitude is always appreciated at projects. I know I can always rely on him to go above and beyond on tasks and leave an amazing impression on anybody he interacts with. Thank you for everything you have done for Youth Central and this community! Congratulations Andrei!” – Madison Bridal, Team Leader